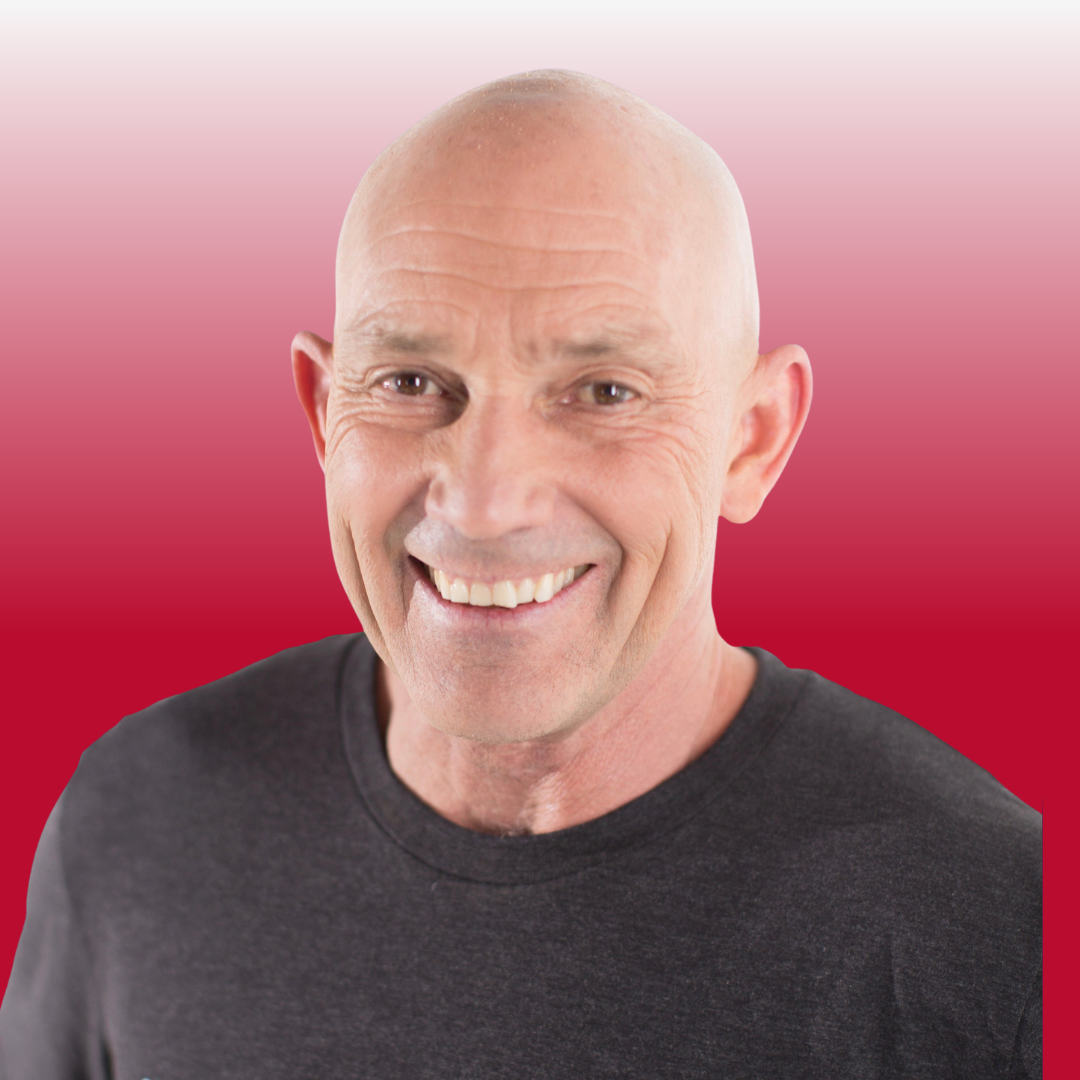 He is the former lead solo pilot of the Blue Angels, a Sloan Fellow at Stanford School of Business, a gratitude guru and an expert in the how of High Performance teams. His exciting, rare journey inspires awe, triggering audiences to take action and rethink what they believe is possible. John employs those intense realities as a metaphor to motivate teams and individuals to reach for their highest potential while empowering organizations to sustain excellence under dynamic change.

● A contagious attitude of thankfulness that he calls Glad To Be Here®.

● An energizing delivery that inspires High Performance with a purpose larger than self.

● A practical model for living out his message that works in other organizations as well as within the Blue Angels.

John consistently performed in an extreme, high-stakes environment, flying at speeds of more than 500 miles per hour and in formations as close as 18 inches apart. To survive in those circumstances, he relied on a culture of high trust and leadership that turns inherently unforgiving flight into extraordinary experiences. He employs those intense realities as a metaphor to motivate teams to reach for their highest potential and empower organizations to sustain excellence under dynamic change.

John’s post-Naval experiences as an entrepreneur and a Sloan Fellow at the Stanford Graduate School of Business put him in a unique position to reverse-engineer the culture of excellence and teamwork found in the Blue Angels. He has created a framework and a mythology that inspires greatness while propelling others on their own journey toward Higher Performance. John graduated from the U.S. Naval Academy with a degree in mechanical engineering. He also was a defensive back for the Midshipmen, playing in two bowl games and helping Navy to one of the best four-year records in its football history. As a pilot, John was a “Top Ten Carrier Pilot” six times before becoming a Marine instructor pilot and a Blue Angel. He holds master’s degrees in business management, from the Stanford Graduate School of Business (as a Sloan Fellow); in international policy studies, from Stanford University; and in strategic studies, from the Naval War College.

In 2011 John founded the Glad To Be Here Foundation. John donates 10% of his speaking fees to charities through the foundation. John works with every client to donate 5% to charities of their choosing. Through this program over 380 charities and 2 million dollars have impacted thousands of lives globally.

It’s part of his mission to connect a shared “purpose larger than self” with every organization.